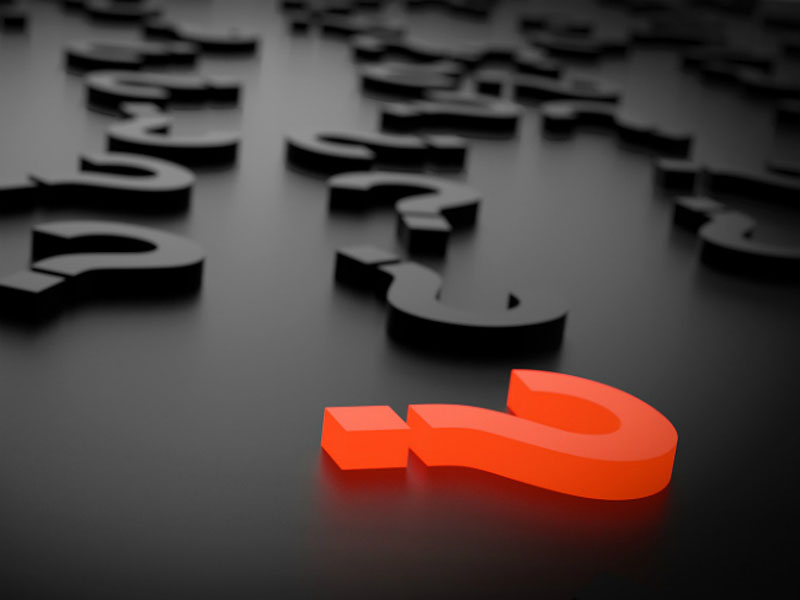 Yahoo Finance portal conducted a survey to find out investor's attitude towards bitcoin.

This sociological study involved 6,300 resource readers. First, respondents answered a question related to purchasing bitcoins, and then shared their opinions on this cryptocurrency.

It turned out that 23% of respondents bought bitcoins, and half of them did it in 2017. And 20% of investors still own BTC.

As for the profitability of acquired assets, only 8% suffered losses. 25% of respondents said that buying BTC affected the quality of their lives in a good way. And 12% left their jobs at all since they earned enough thanks to bitcoin trading.

56% of respondents who own bitcoins said that they want to continue buying cryptocurrency. 15% are not going to invest in it.

According to 56% of respondents, bitcoin has long been overrated.

Investors also said that there’s a chance that bitcoin won’t last more than 10 years. 34% believe that this crypto currency will cease to exist.