Blockchain does not endanger the traditional finance system – reported IMF 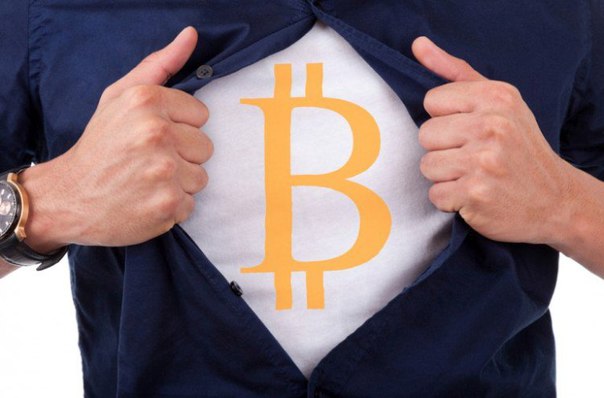 Bitcoin and blockchain do not pose a serious threat to financial system. It is said in the report ‘The Internet of Trust’, published on the Finance & Development website of the International Monetary Fund.

Authors of the report, Andreas Adriano and Hunter Monroe, underline that bitcoin and blockchain-based applications present zero risks for monetary policy and financial stability. But, in their opinion, complexity can lay in the diversity of technologic approaches and establishment of a single standard, which is typical for innovation sector.

At the same time reporters highlight cardinal differences between bitcoin and blockchain. The former is not considered a serious competitor for traditional banks, and the latter is seen to have a huge potential.

Authors cite one of the top managers of The European Central Bank Marc Bayle. He wonders whether blockchain will allow cutting costs and building stable systems.

The IMF voiced its position regarding cryptocurrencies at the Forum in Davos in the beginning of this year for the first time. At that time Christine Lagarde, the head of the IMF, claimed about advantages of virtual currencies and related technologies.