Buterin: sharding will make Ethereum as popular as Visa 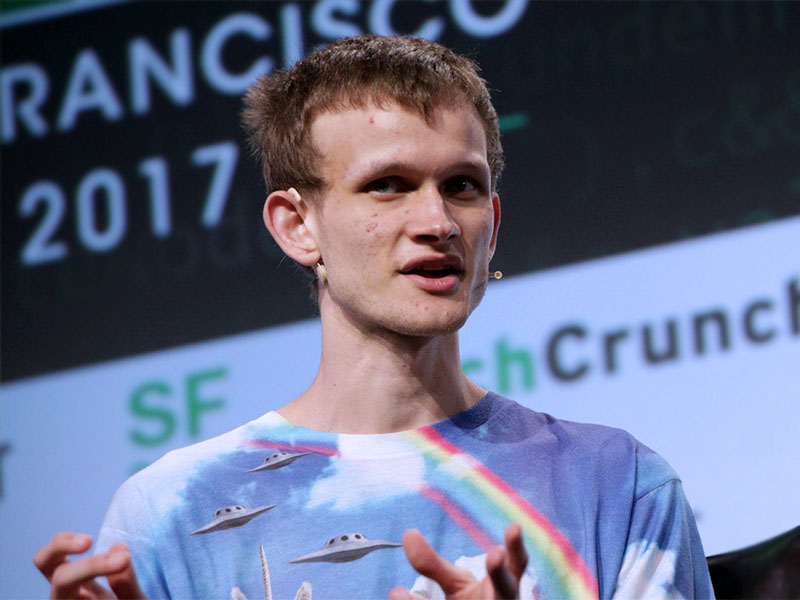 According to TrustNodes, at the conference BeyondBlock held in Taipei, Ethereum creator Vitalik Buterin has presented a roadmap of a new project. It is designed to take the cryptocurrency the same level as a payment system Visa.

In the expert’s point of view, Ethereum is to solve three main tasks: privacy, security, and scalability. By the way, the first one is 75% fixed due to the algorithm of a zero-knowledge proof and a ring signature during the October hard fork Byzantium.

However, Ethereum blockchain is not capable of providing three processes at once (decentralization, security, and scalability). In order to reach a compromise, only two aspects can be guaranteed nowadays.

The Ethereum Founder noted that the new project would eliminate the problem by means of an operating on-chain solution instead of two-level ones (Plasma, Raiden, Lightning Network).

Vitalik puts forward so-called sharding. According to this solution, nodes store only parts of a distributed register, not the entire system. What is important, the technology maths should ensure transparency and control so that the data of each node is available to all the others.

‘In other words, sharding can be compared to several universes whose transactions influence one particular universe,’ explained the developer.

Notwithstanding, a universe is not a standalone blockchain: they interact due to a consensus algorithm. So, only by hacking all the system, one can destroy its separated element.