Ethereum has made a new step towards scaling 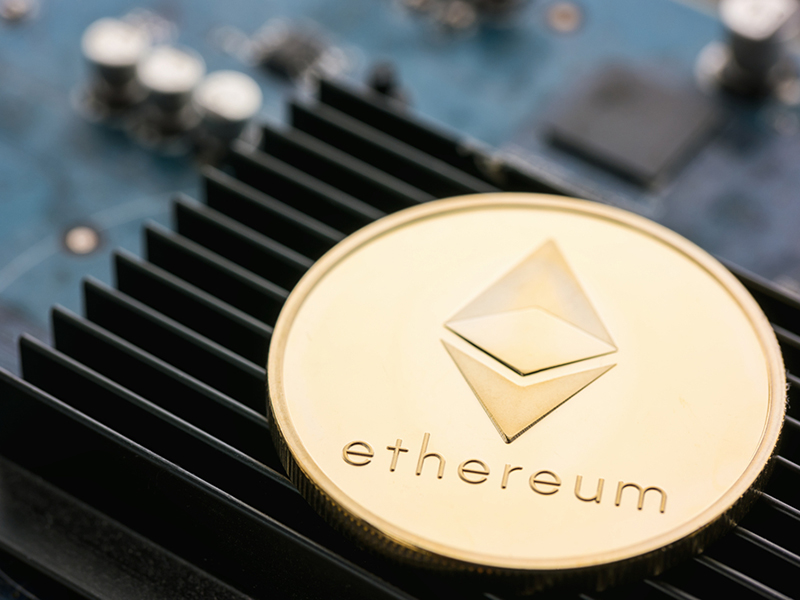 Ethereum developers are testing a new cryptocurrency scaling solution. The project, called Raiden, is currently trialed on the testnet.

Announced on the GitHub, the trial is an important milestone for the project. In case of a success, it will lead to the next development stage. Only afterwards, Raiden will be launched on the live Ethereum network.

Ethereum team started to think about network scaling owing to the fact that ETH tokens keep gaining popularity. The market capitalization of the currency is growing as well as the demand for it and the number of miners and transactions inside the network. High-potential ICOs are often launched on top of Ethereum and the network load is too high during the token sales. Therefore, developers had to think how to maintain the transaction speed at the same level.

The implementation of Raiden in Ethereum blockchain has been discussed since 2015. That’s one of the methods to solve the problem, analogous to Bitcoin’s Lightning Network: a customization code that creates an alternative network of peer-to-peer payment channels. Raiden will substantially increase transaction speeds, allowing for a million transactions per second.

In general, the Ethereum community positively responded to the news of the testnet, although some users would like to learn some more detailed technical information.