Microsoft introduced a blockchain app for creating letters of credit 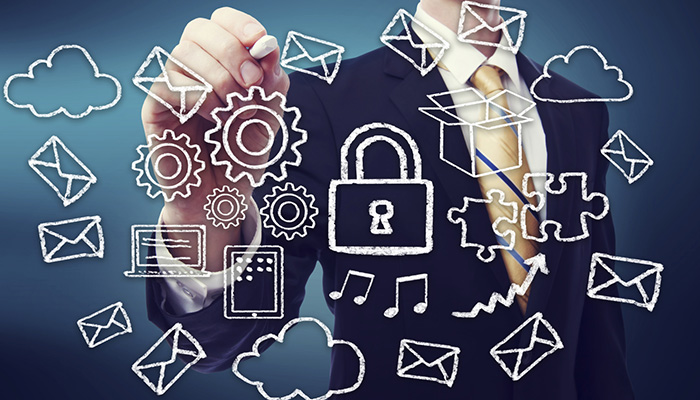 The app was developed by Microsoft jointly with Bank of America.

Now instead of sending plenty of letters, parties of a transaction can sign a smart contract. It gives the guarantee of trusting relationships between business partners.

Traditional issuance of letters of credit lasts much longer than the blockchain process: if an issuing bank finds an error or inaccuracy in written commitments received by all parties, documents are produced afresh.

However, to gain maximum benefits out of such smart contracts, the technology should be used by as many international banks as possible, says the principal blockchain architect at Microsoft Marley Gray.