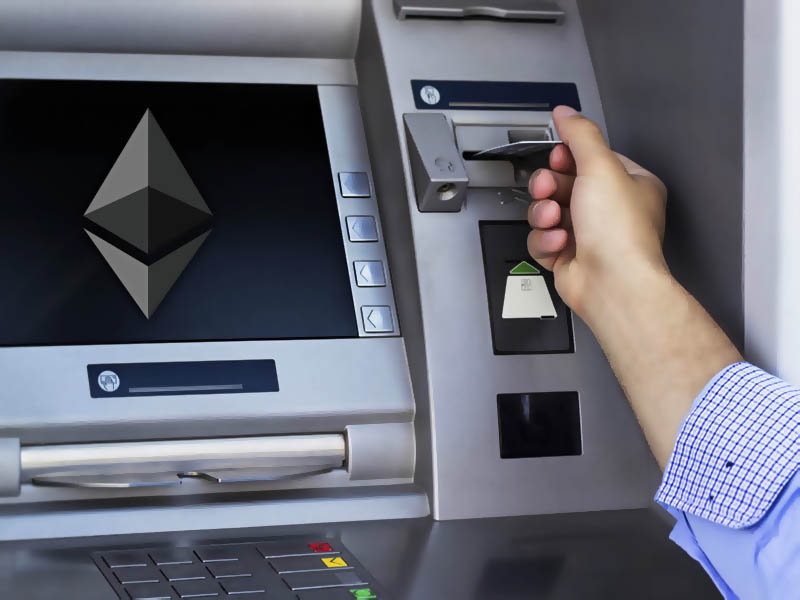 Earlier, the company had already added the support of “digital silver” – Litecoins – to some of their ATMs, as well as the “buy altcoins” option, which explicitly signalized that the cryptocurrency assortment would be further expanded.

To make transactions, you will need the address of your Ethereum wallet.

Today, Bitcoin ATMs remain the simplest, however, not the most beneficial way of purchasing a cryptocurrency. They take a 1-2% fee – higher than in the majority of cryptocurrency exchanges. But analysts expect that with the growth of demand the fees will be decreasing. Today, Bitcoin ATMs emerge in all big cities of the world. For example, an ATM has been recently installed in Pristina, the capital of partially recognized Kosovo state.