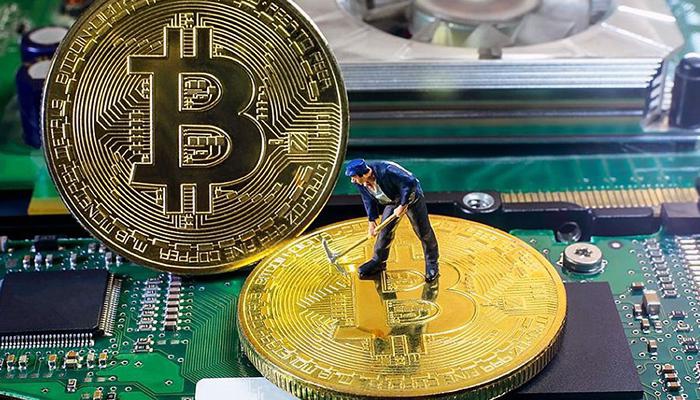 More than 90% of bitcoin network hashrate have voted for the fixation of the BIP 91 bitcoin upgrade offer. Thus, August 1 is no longer a relevant date, but miners have faced a new deadline (mid-August) that will be, probably, followed by bitcoin splitting.

Given that the BIP 91 upgrade has been accepted in the overnight into July 21, a soft fork (activation of BIP 148, UASF) is not required anymore. Therefore, the network won’t face any changes by August 1. But now bitcoin community worries about another issue: the outcome of the second stage of BIP 91 activation and whether the SegWit offer will be accepted or not.

Currently, miners adopting BIP 91 should start using the first signal block (bit 1). Blocks without such a bit won’t be included to the common blockchain and potentially can separate out in a certain chain. But nowadays, less than 50% of miners support BIP 91 on the first bit.

The advantageous scenario, according to analysts, will be implemented if a majority of miners (over 50%) support BIP 91 by using bit 1. It will lead to the SegWit activation. In such a case, soft fork fixation is expected to happen in mid-August, and the network will accept SegWit 14 days later.

The more likely adverse scenario is the following: a majority of miners will keep using blocks based on bit 4. With these miners dominating, they will control the largest blockchain valid chain. It will mean the refuse to support SegWit and, perhaps, lead to referring a minority if miners to a separate system.

Analysts differently explain intentions of miners supporting or not supporting the first bit. But nowadays, the bitcoin exchange rate has increased on the back of the first fixation of BIP 91 and reached $2900 in the overnight into Friday.