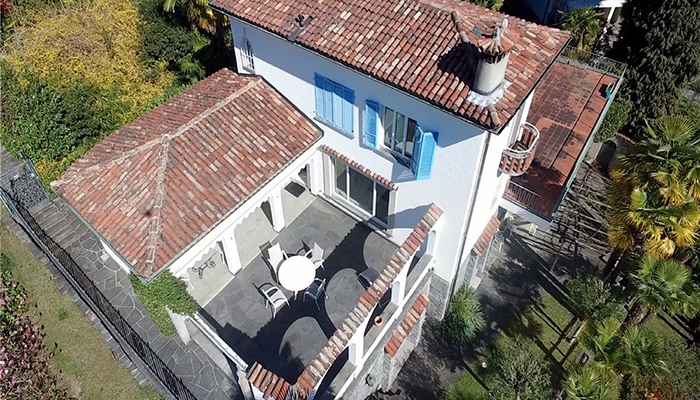 For the first time, the villa in Switzerland is sold for bitcoins. The seller has created a special website for this advertisement.

The villa price is kept secret as well as its location. But the name of the website (villa-in-ascona) suggests that it is located in Ascona in Italian canton of Ticino. The website includes contacts for interested individuals. It also shows picturesque views, building architecture and interior design.

The villa owner has preferred to remain anonymous and is represented by the intermediary: Stephen Kristiani, 36-year-old programmer from Zurich. It is Stephen who has developed the website, containing the advertisement of the first Swiss villa sold for bitcoins.

“I believe in the power of such cryptocurrencies as bitcoin and want to make my contribution to its legitimization in Switzerland. A lot of people associate it with something illegal, but in fact, it is a quite safe currency. It can significantly improve money exchange,” Stephen Kristiani wrote on the website.

He confessed that it was his spontaneous idea to sell the villa for bitcoins. He was thinking of the technology growth and started speculating on cryptocurrency spending ways. Then, he realized that this technology was still absent on the property market despite of Swill government’s loyal attitude to cryptocurrencies. Hereafter, according to him, there was a little left to do.