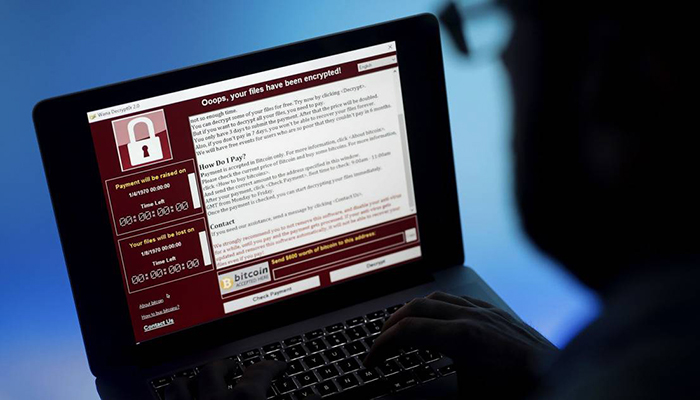 The total amount of losses caused by the WannaCry virus exceeded a billion USA dollars. Such a number is given by McClatchy with a reference to KnowBe4 which is engaged in cybersecurity.

To evaluate the damage, the company considered not only ransom money but also loss of working hours, decrease in productivity and reputational harm.

According to the source, hackers received not more than the eighth part of a billion. On May 25, the number of bitcoin payments reached 300. Although KnowBe4 is sure that extortioners’ goal was not to get profit but to attract attention.

The information about the virus appeared on May 12. It was reported that computer systems of the Russian force authorities and British health services suffered from WannaCry.