Vitalik Buterin told about the future of Blockchain and his brainchild 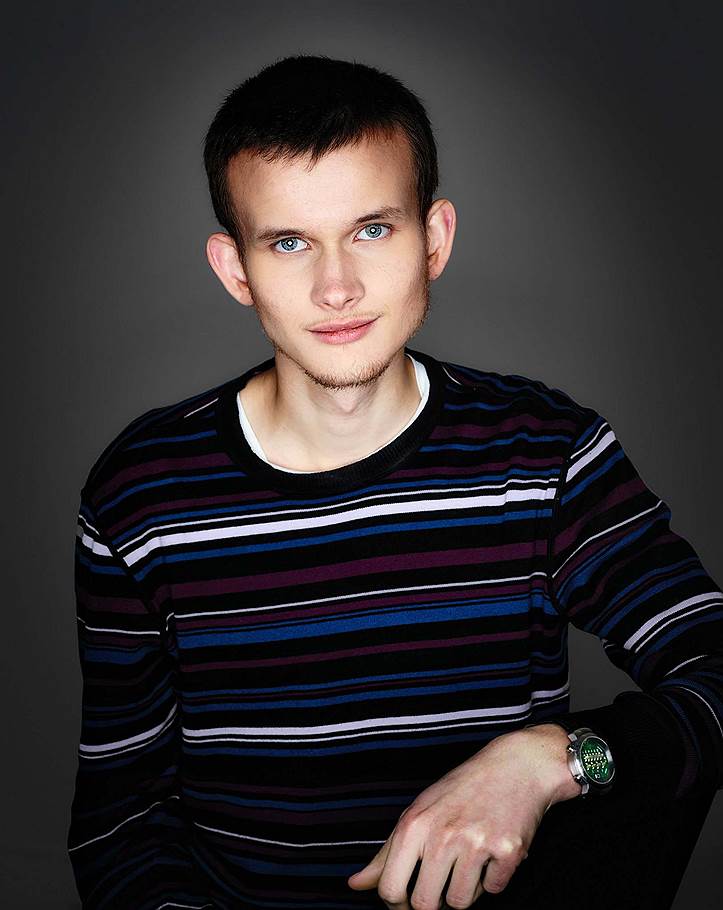 Vitalik Buterin, founder of Ethereum, hopes that his platform will become a basis for the development of various applications.

Recently he was interviewed by Babbage audio project and told about the prospects of wide application of the technology. Unlike Bitcoin, whose programs have limited usage, Ethereum's “Turing Complete” system allows application developers to unleash their creativity to the full using the scripts. He compared Bitcoin with Swiss Army knife and Ethereum with a device that allows you to do almost whatever you like.

When asked about the possible collapse of Bitcoin as the first cryptocurrency and more advanced currencies that will appear to replace it, Buterin said that Bitcoin will have to make room for others in the market, but he does not so pessimistic about its future.

Bitcoin has not stopped its development. Sidechains developed by Blockstream try to expand the scope of its application on the network. One more example is also Rootstock project, which has much in common with Ethereum smart contracts technology. Developers say that it was implemented by mashing together Bitcoinj and Ethereumj clients.

Speaking about the prospects of its network, Vitalik Buterin was quite careful. He admits that Ethereum could become a link between all Blokchains, but holds to more realistic forecasts. He would be happy if the platform is used in all cases where a distributed network technology is needed.

Commenting on the craze for the creation of separate commercial Blockchain structures at the slightest pretext, Buterin questioned the reasonability of such actions.